Luis Castillo Moves to the Mariners

Luis Castillo Moves to the Mariners 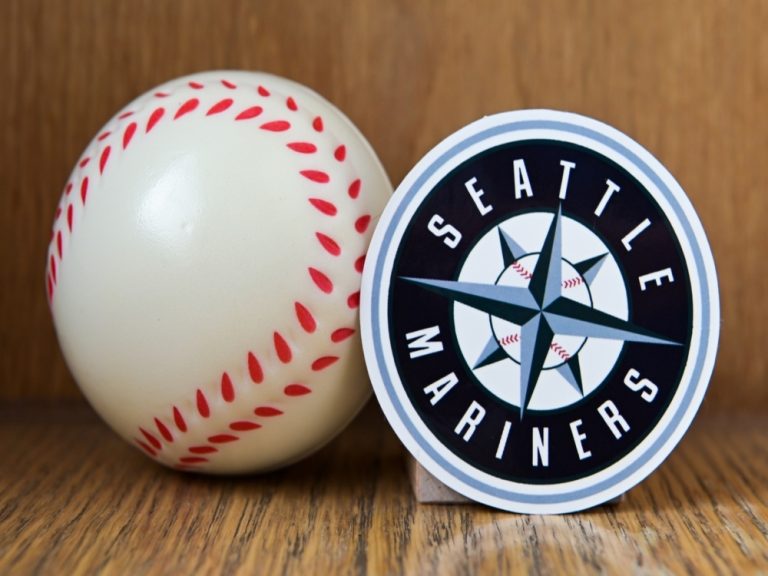 As for the Mariners, they couldn’t be happier with how the trade turned out since they were able to beef up their rotation’s back end. Except for Logan Gilbert and Robbie Ray, the rest of the Mariner’s rotation is very inconsistent. While Logan Gilbert remains the team’s most reliable pitcher, and Robbie Ray has a few CY Young wind under his belt, the Mariners need other pitchers to fill those spots.

An Effort to End their Embarrassing Streak

It’s obvious that the higher-ups for the Mariners made this move. Jerry Dipoto has taken a very tough stance on the trades this year since he wants players who can get the team into the postseason. He believes that he shouldn’t be holding onto prospects that don’t deliver short-term results. Even if they could be a real long-term asset, they can’t think about their future right now.

Instead of focusing on players who could improve in the long term, they need short-term hard hitters who can help save the team’s embarrassing streak.

At this point, the Mariners have a very real shot at leading the season, an opportunity that doesn’t come often. The team has managed to stay on top of their game so far, as they are currently ranked number four in the American League.

If they play it right, they could easily move past the Blue Jays, who are currently in third place. However, the Mariners have been known to drop the ball at the last minute, so people can only hope that they pull through in the next game.

It goes without saying that Luis Castillo remains one of the most expensive players to trade in for any team. With the close-to-perfect record that he has throughout his career, The Mariners probably had to sell the farm to get him on the team.

That does beg the question, though, why now?

Sure, you could argue that the Mariners just wanted to get their hands on a good pitcher to even out their round-up. However, they had plenty of other pitchers to choose from on various teams that would have set baseball betting odds in their favor.

So why buy Luis Castillo?

While they haven’t made a public announcement about why one can only speculate why they had to bring him in, most fans believe that the Mariners are out to prove a point, so they’re not taking any chances with their players. The team wants to win and move past their recent slump, which can be even easier with their current standings in the American League. In fourth place, the Mariners have a real shot at winning.

One of the only reasons that the Reds gave up Luis Castillo was because they were not focusing on winning anymore. Instead, they’re looking to the future and are trying to make their team more viable for the next season.

Granted, some fans are also wondering if Castillo is worth the lucrative package. The main reason why fans are more skeptical is because of the many other prospects that they looked over to get Castillo. One of the players that they looked over in the process was Kendall Graveman. While Castillo and Graveman are both very good players, most would argue that Graveman would make the better pick.

Last season, the Mariners were able to get Diego Castillo and Tyler Anderson, looking over various other players in the process. But this time around, they’re confident that they made the correct decision.

What was more surprising is how the Mariners were able to bag Luis Castillo despite the Yankees and the Dodgers all eyeing him. So with two major teams looking to buy him, they must’ve paid a lot. Let’s hope that decision pays off through the best baseball betting lines.

As a whole, with Luis Castillo now joining the team as well, baseball betting is going to get a lot more interesting.