Wimbledon Odds 2022 – Who Are the Favorites? 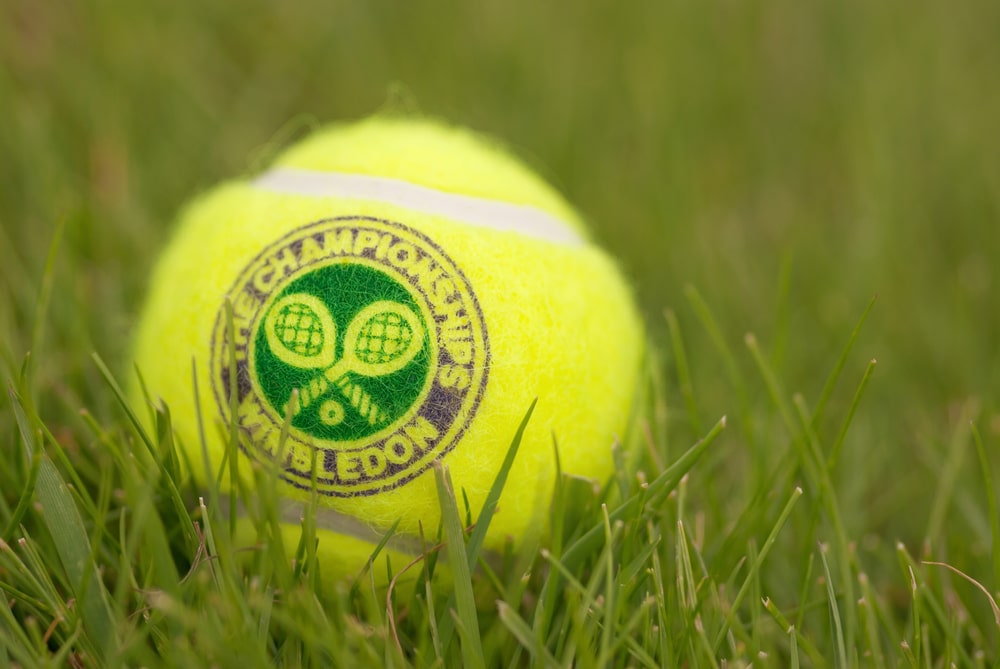 Wimbledon 2022, the oldest and most prestigious tennis tournament finally returns. Fans from all over the world will be in attendance, including some of the most famous celebrities. Since 1877, the world’s best players have been battling it out for a chance to win this Grand Slam and 2022 is no different.

The odds for Wimbledon 2022 are out now, so avid bettors can sign up and place bets today. Tennis is always an unpredictable sport but the best players always rise to the top. Do you have what it takes to pick a winner? Here are our tips on which players will most likely appear at the tournament this year and who stands a chance to wear the crown. Did your pick make our list? Find out.

Djokovic has had a difficult year so far, being refused entry to the Australian Open at the start of the year and getting knocked out of the French Open in the quarter-finals. Still, the Serbian is currently the number three ranked player in the world and one of the greatest of all time. In addition, he’s one of the strongest players when it comes to grass courts, so it’s hard to look past him as the winner. While he’ll face some tough competition on his route to the final, none will be as tough as his legal battle with the Australian border control. As the favorite, a lot of people will be betting on Djokovic, but his off-court antics may have put some off supporting him. Expect some boos from the usually mild-mannered crowd if he does reach the final.

Matteo Berrettini has yet to win a Grand Slam tournament, although he did come very close in 2021, coming up against Djokovic in the Wimbledon final and winning the first set before narrowly losing out. After a strong performance last year, Berrettini is among the favorites to win the Championship this year and has looked in strong form so far. At the beginning of 2022, he reached the semi-finals of the Australian Open and will be keen to return to the grass courts of Wimbledon. A repeat of the 2021 final is more than likely, and Berrettini will be hoping that he is able to overcome Djokovic this time around.

Murray may not be a favorite to win the tournament, but he’s one of the best British men’s players and will have a lot of support from the crowd. He’s reached the finals three times, winning two of those, but his last appearance in the finals came in 2016. Since then, the Brit has struggled to find form and has had several major injuries that have meant his days of winning Grand Slam tournaments could be behind him. Some big news for Murray fans is that he’s recently reunited with his former coach Ivan Lendl, who worked with him on his previous Grand Slam victories. Murray also has a favorable route to the final, giving lots of British fans hope for a final swansong.

In women’s tennis, the field is a bit more open, with no heavy favorite. Iga Świątek has the biggest chance of victory, according to the sportsbooks. At only 21, the current world number one has a long career ahead of her, but she’s got her sights set firmly on this year’s Wimbledon Championship. She’ll be a tough one to beat and is currently on a 34-game winning streak. However, she struggles on grass and has never progressed beyond the fourth round of Wimbledon. There are no guarantees in tennis betting, and although she’s the favorite, anything could happen.

Cori Gauff, better known by her nickname Coco, was inspired to play tennis by the success of the Williams sisters, and she’s already been compared to Serena due to her powerful backhand. Fans in the US are already going loco for Coco, and it feels like just a matter of time before she wins her first Grand Slam. At just 18 years old, she’s already won two singles titles and reached the French Open final in 2021 before losing to Świątek. She was the youngest ever player to make the main draw of Wimbledon at the age of just 15, and she’s only getting better. Coco is definitely worth considering if you like to bet on an outsider.

Wimbledon is one of the most thrilling times to be a tennis fan, with the biggest tennis stars in the world facing off on a historic court. Whoever wins, it’s sure to be a brilliant one to watch and betting on Wimbledon has never been more exciting.