Chatman Proves That Poker Dreams are not beyond reach 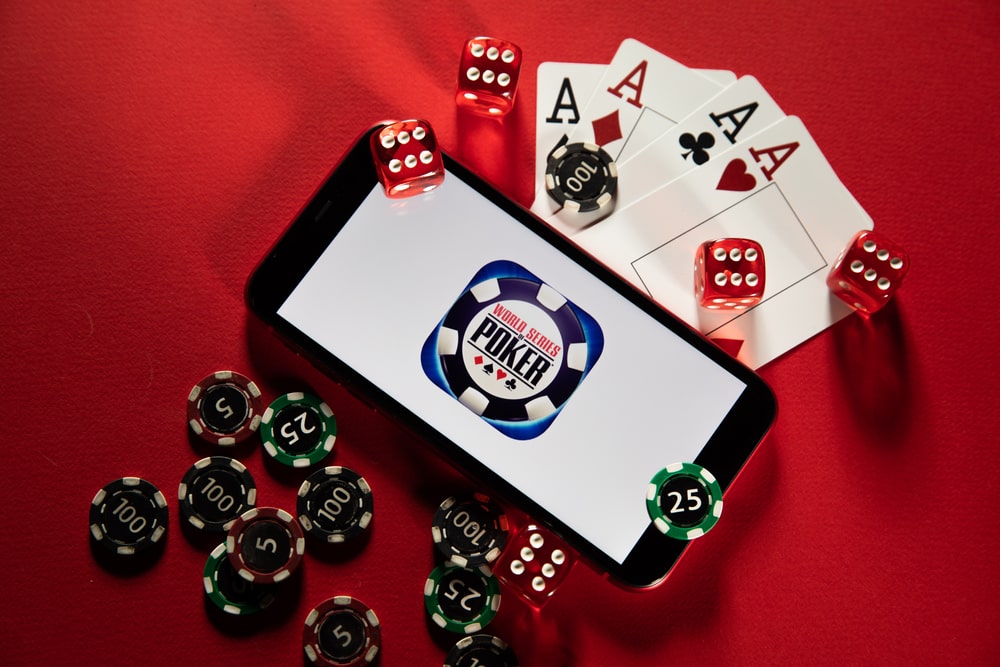 Gambling is a game of chance where players risk their payroll to hit the eye-watering jackpots. The grand prize event hosted in Bally’s and Paris Las Vegas attracted various players who tried their hands in the significant competition. Many have dreamt of clinching the lucrative prize for some time and put effort for a couple of years without success.

However, Christopher Chatman was the name that shocked the world after successfully winning the 2022 World Series of Poker $1,000 no-limit Holdem Flip and Go competition. Chatman could not hide his smile after battling out 1,329 to earn his first bracelet and a grand prize worth $187,770.

Chatman was the last man standing during the $1,000 Flip and Go Event, making headlines as the 2022 World Series of Poker champion. At the end of Day 1, he was already leading where he went with 58 big blinds into the day. Chatman later declared that he was a recreational player who plays about once a month. The North Virginia winner added that he had played poker since high school, and Chris Moneymaker raised his interest in the game after winning the main event in 2003.

The main event was introduced by GG poker, live streaming the 2021 WSOP. The competition kicks off with a flip where a table of players come in blindfolded as they take their seats around the table.  All participants are later given a hand of pineapple. Participating players must discard one of their three starting cards after seeing a flop, and the rest of the writing is used to determine which single player will make money and move on to the next step. The fast-paced, no-limit hold’em competition allows participants to have multiple flips to help them move on to the next phase.

The main event made significant headlines with the Four-time bracelet winner Scott Seiver making moves from 0- and -43 to make money. The competition involved 1,329 entries where 157 won their starting flip and made money that stood at about $2,000. Making it to the next phase was difficult as the competition narrowed to 27 on the first day, where Chatman led the park.

The road to the final table had already narrowed in three hours, with bracelet winner Pete Chen leading.

Mike Matusow, who has won the bracelet four times, was the first to fall out where Q-J ran into K-J of Chen. Chen scooped the pot with his king-high, and Matusow came third, winning $17,000.

Participants of the 2022 World Series of Poker

After winning his second bracelet in the 2021 WSOP Online Flip and Go competition, Georgios Sotiropoulos made history. The three-time bracelet winner broke the odds to the event that had attracted 6,368 entries in a $200 buy-in winning $117,022. However, things were different for him in 2022, when he was close to scoring the online one-two punch falling short at the final table.

Sotiropoulos failed to come back and settled for the eighth place with a $21,660. Tyler Willse paused a threat to Zach Cheatum, who came seventh with $27,000. Austin Apicella came sixth with $36,290 surging up the leaderboard. The preflop race and nines versus Chen’s A-J helped Chatman manage his first elimination at the final table. Chatman narrowed the field to four after flopping a set, making Chen secure the fifth position with a $47,760. The competition was won by Chatman, followed by Rafi Elharar, Tyler Willse, and Ian Steinman, respectively.

Chatman proved that poker dreams can still come true even with big names on the table.